So, we are officially into 2015’s festive period and I’m going to join millions of you out there in saying that I LOVE IT!!

In all honesty, my countdown for Christmas begins the second that our barbeque is put away, as the more time I can spend drinking mulled wine, eating mince pies and gazing at glittery sparkly things the better (yes I genuinely believe that I was a magpie in past life!!).

With Christmas also comes an abundance of social activities; meeting up with long-lost friends, travelling around the country seeing family, hosting and attending drinks and dinners and all together being merry! Because of this, time just seems to fly like Rudolf himself and I never get to blog as much as I would like. I have so many good intentions, and then ending up sharing a post-Christmas pudding recipe, or a leftover (to the point it would be covered in mould) recipe for your Christmas Dinner.

This year I am therefore starting my festive blogging with a wee bit of a cop-out and posting some of my previous festive treats – but I promise they will taste just as awesome this time round!! 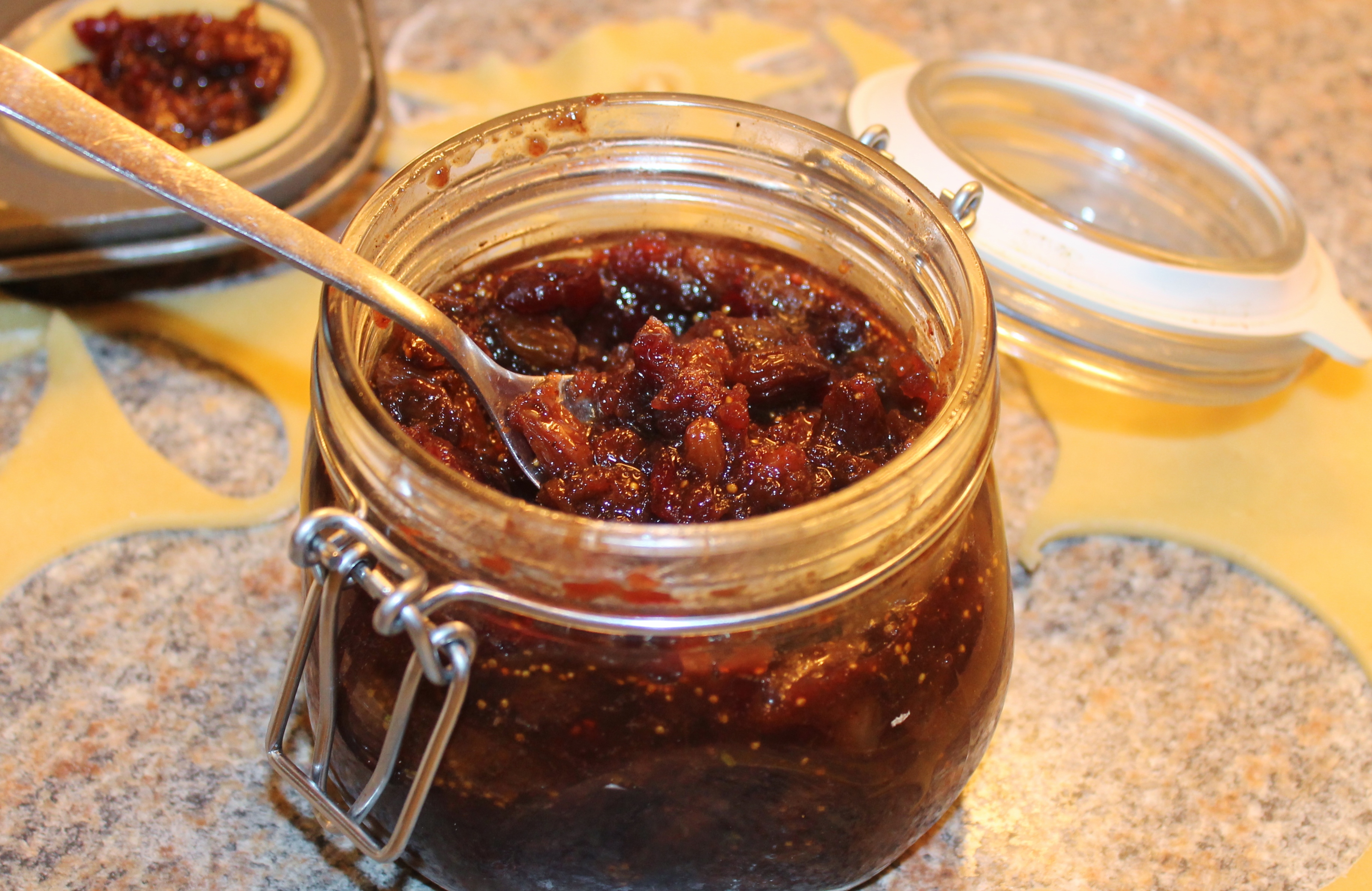 Spoon the mixture into sterilised jars, seal and store for 2 weeks before eating and storing for up to 2 months afterwards. 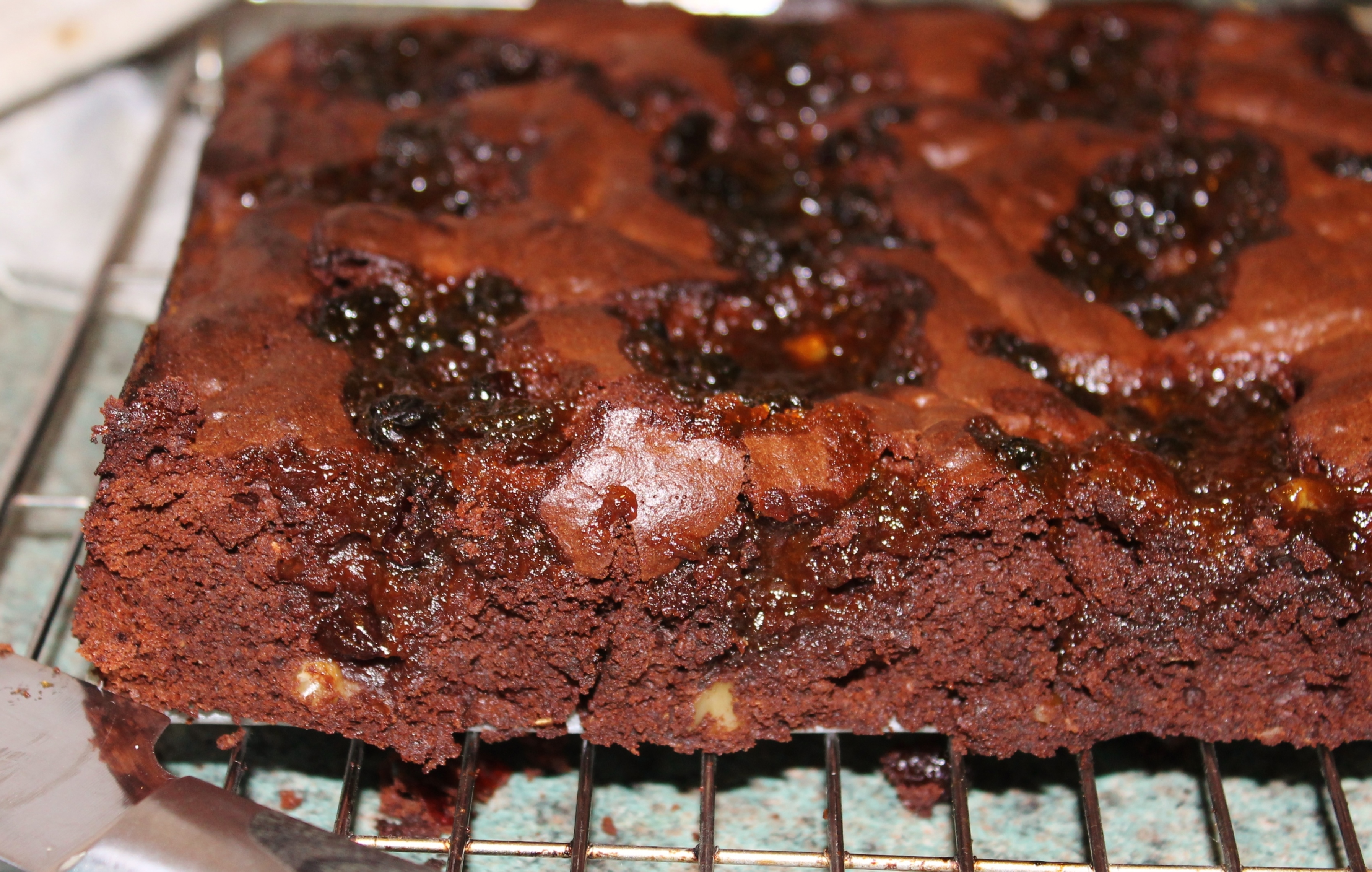 Pour the mixture into your prepared baking tray and then dollop tea spoons of the mincemeat onto the top.

Bake in the oven for 35-40 minutes, until it is flaky on the top but still squidgy in the middle.

Leave to cool slightly before slicing into squares and then place the brownie pieces on a wire rack to cool completely. 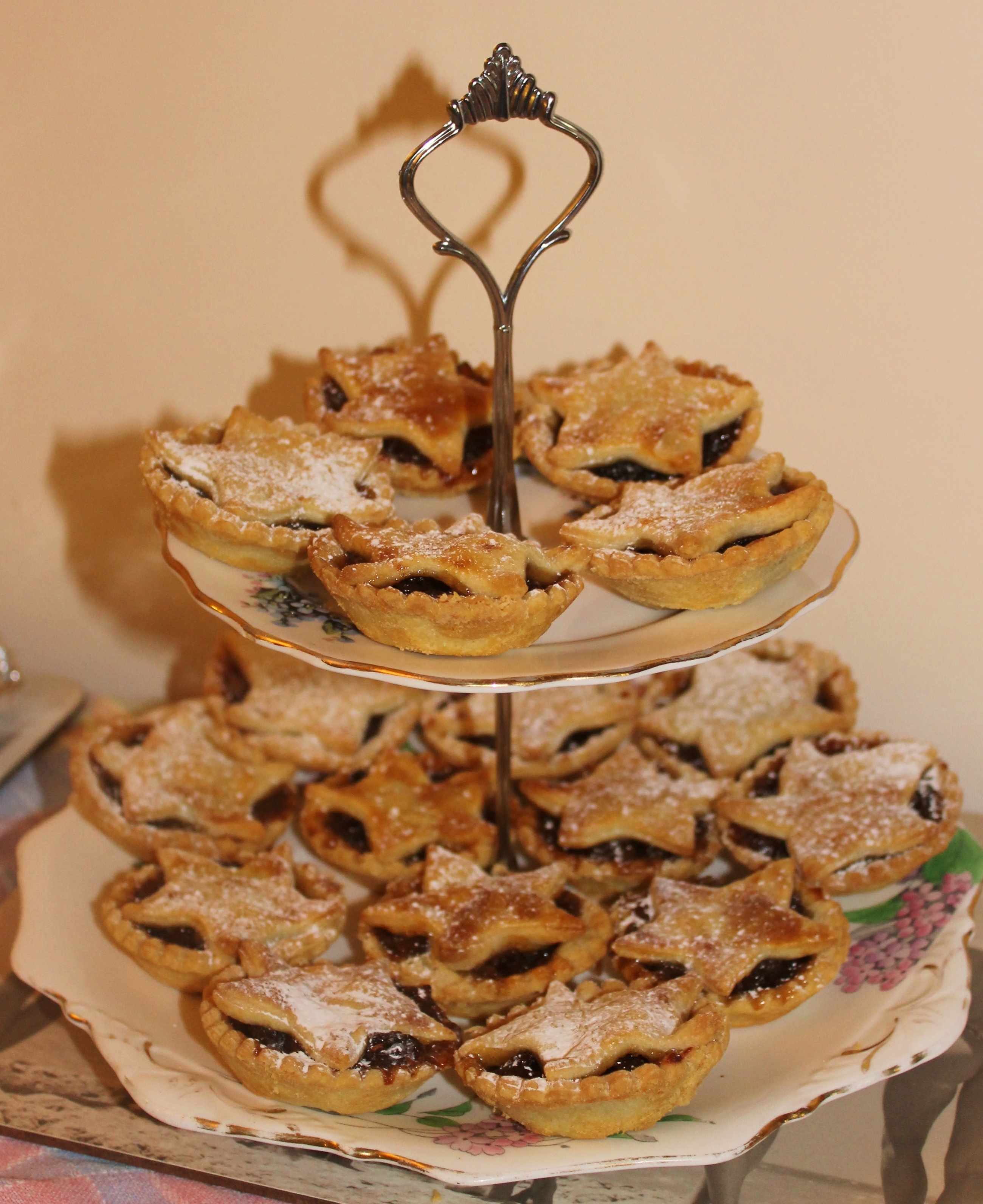 Rub the flour and butter together with your fingers until crumbly

Add the water a spoon at a time and start to bring together the mixture. When it is it well formed and no longer crumbly it is ready. Be careful to add too much water as it will become sticky.

Make into a ball, wrap with cling film and chill in the fridge for 20-30mins

After the time is up on the pastry, remove from fridge and roll on a worktop dusted with the icing sugar to about 2mm thick

Cut out 12 pastry disks, large enough to fit the pie tin and press gently into the tin and smooth out.

Place a heaped teaspoon of mincemeat into each pastry hole

Cut out 12 stars/snowflakes and place over the mincemeat; you may need to re-roll the pastry

Dust with icing sugar before serving 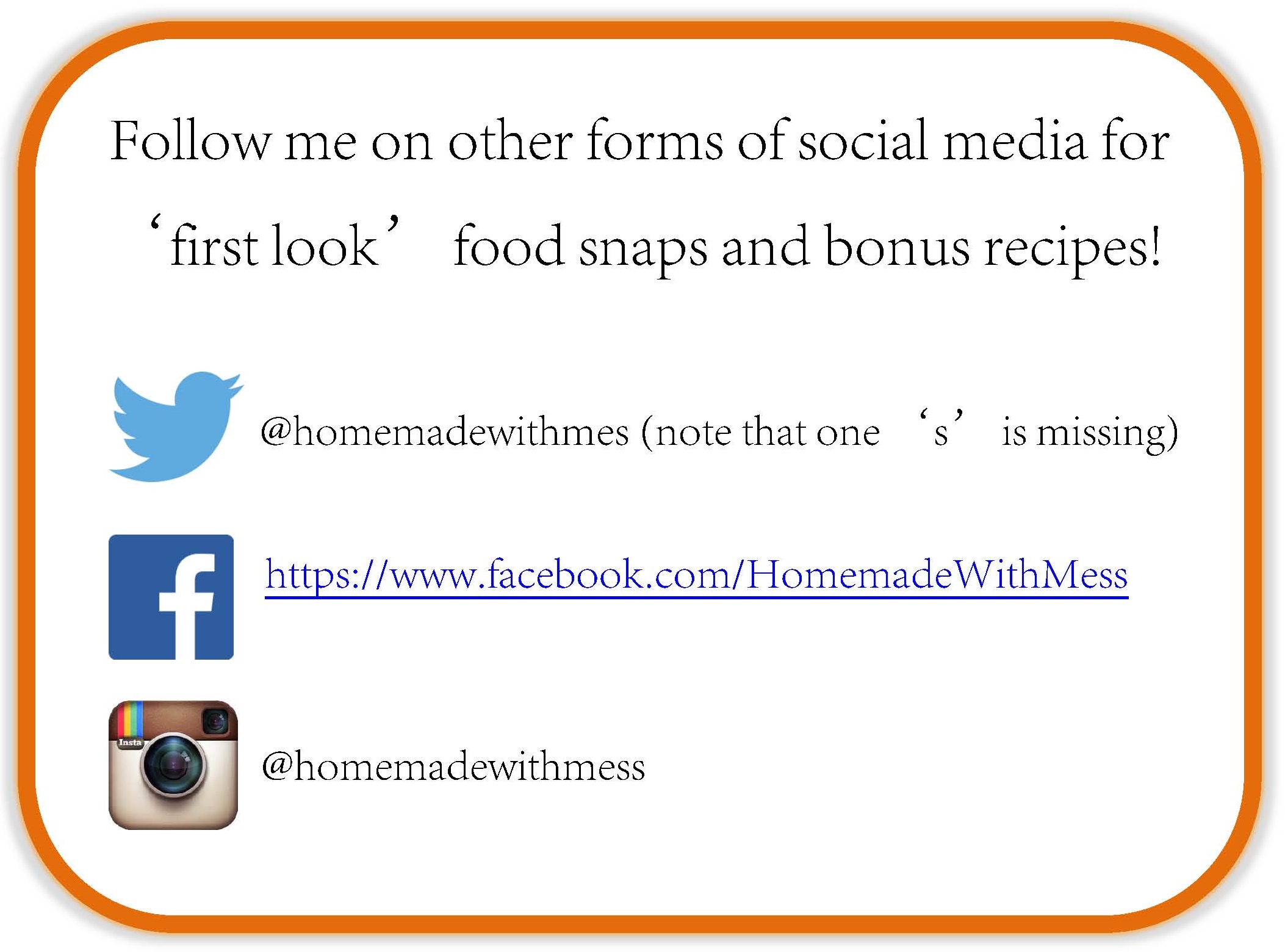