No votes yet.
Please wait... 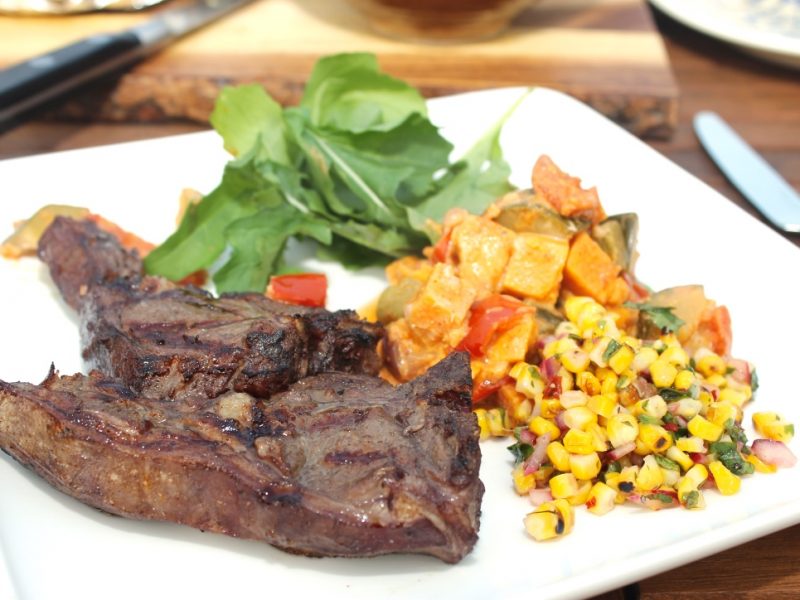 I cooked all of this on the barbecue, which is where this recipe excels. However, if it’s a little too cold to be cooking al fresco then this will also cook fine in the oven/on a griddle pan.

For an awesome sweetcorn salsa recipe you’ll find one here…