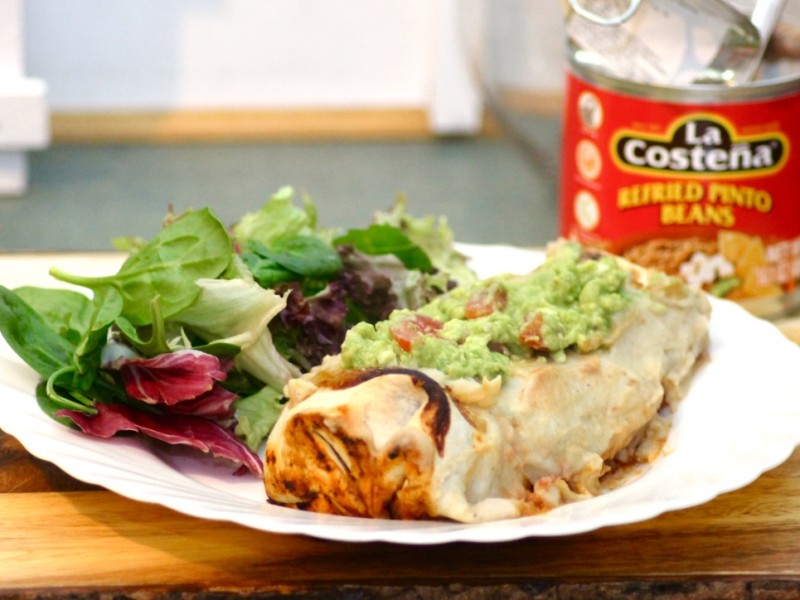 As promised, here is another yummy vegan recipe for you before the month is out. I have to admit, I love the idea of going vegan but because I know I’ll never have the will powder to give up cheese or sausage butties I have avoided looking into the benefits of it (and let’s face it, no one wants to feel guilty about eating the food they love).  However, I figured as it is still World Vegan month then I would finally commit and find out more to what it’s all about.

Wow – So the first thing I found out was that over the next 10 years I will eat an average of 374 animals, which considering I feel guilty if a stand on a spider is quite a sad thought for me, and actually the more I think about makes me quite disgusted in myself.

I have also always struggled to believe that there are considerable health benefits to being vegan, mainly due to all the nutrients you miss out on that we get from fish and meat, but apparently there are loads, and they are scientifically proven too, including:

(now that’s some food for thought)

The 3rd and final plug I’m going to give to the vegans is the point I honed in-on in my last post, and that is that the food can actually be really exciting! I mean, who would have thought you could make a béchamel without milk that tastes delicious and counts toward your 5-a-day?! There was also so much flavour in this particular recipe that I didn’t even miss the usual cheese I would chuck on top. There can therefore be no denying that this recipe not only tastes delicious but also makes you feel amazing (just check out the nutritional content at the bottom and the sheer amount of vegetables you will consume)!

After all this I would love to say that I am a vegan convert, but what can I say – I just love ALL food too much – so for the other non-converts out there, I promise not to abandon you!

For your white sauce

Toss the squash, pepper and onion in the olive oil and then bake in an oven proof dish for 20 minutes.

Add all the other ingredients to the pot, give it a good stir and return to the oven for a final 15 minutes

While your vegetables are baking, cook the cauliflower in the stock for 10 minutes and then remove the cauliflower from the pan and place in a mixer with half the liquid.

Blend until smooth and season to taste

Lay out each wrap onto a plate and spread out a table spoon of refried beans onto each.

Top with the roasted vegetable mixture and then roll up.

Grease a deep baking dish with a little oil and lay each wrap (relatively close) to each other.

Top with the cauliflower sauce and bake in the oven for 25-30 minutes, until your have lovely crispy edges.

Serve with a plate full of salad and homemade guacamole and enjoy.